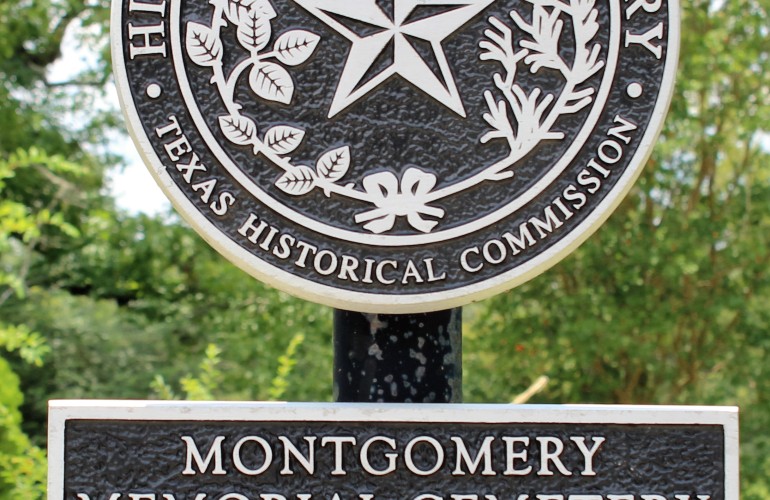 This Historical Marker is located S. side of Hwy 1097 E. 500 ft. from intersection w/ Hwy 149.  The entrance looks similar to many cemetery’s but this one feels different because I noticed a lot of open space between grave sites. 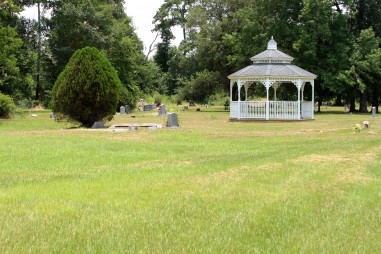 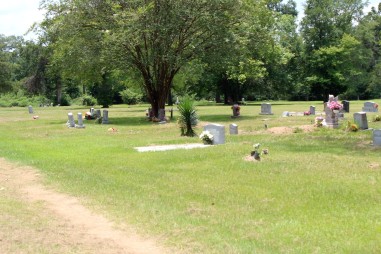 As I began walking around something was just weird. The cemetery almost looked like a new cemetery but at the same time very old.  There were many tombstones that were fallen over or unreadable.

This cemetery is large and the tombstones are scattered. Although there are some family plots here, many are just single lonely tombstones.  WWI and WWII Veterans are buried here and it was nice to see American flags throughout the cemetery.  I can tell that someone is trying keep up with the grounds but I think more should be done. Made me wonder how cemetery’s are funded. I read an article about this cemetery’s dedication ceremony and I hope things have changed since 2011. Historical Marker Dedication 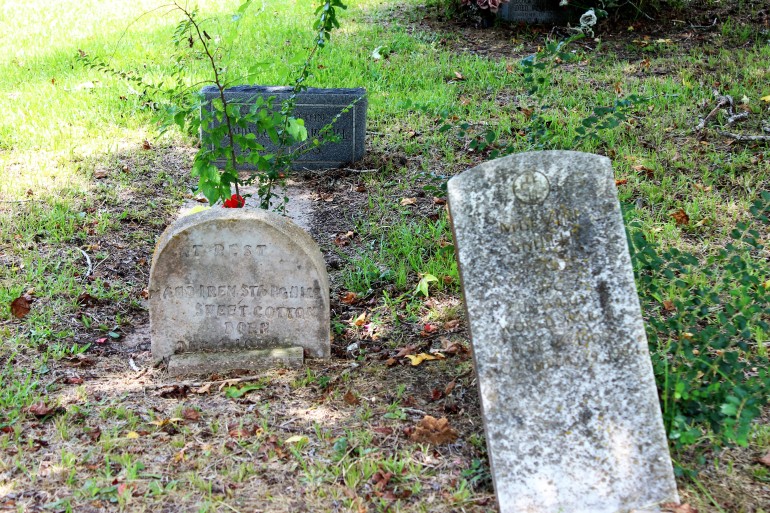 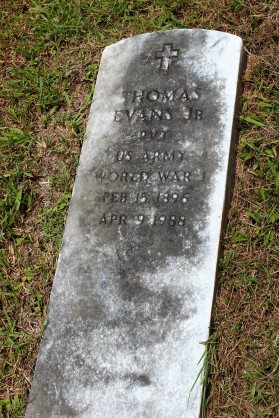 This tombstone is fallen over. I tried to find out some information on this person but was not successful. 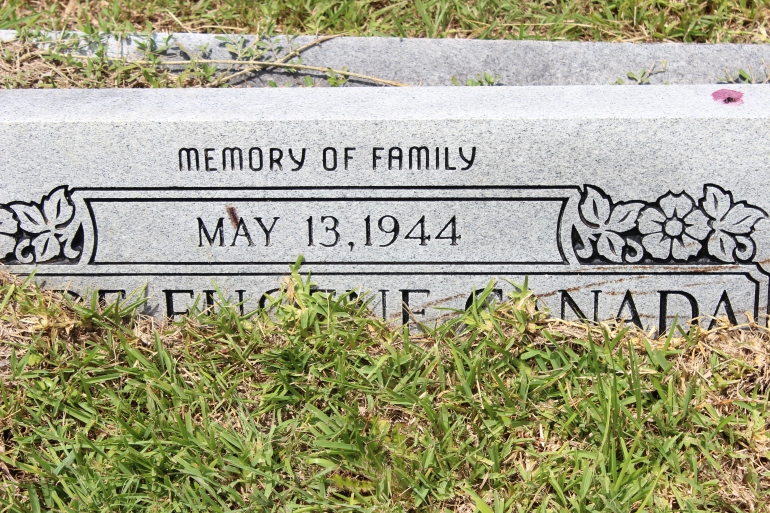 After doing some research I found that this burial ground was originally designated for African-Americans during a time of segregation. There are approximately 800 graves sites in this cemetery which is the first historical cemetery in Montgomery County.  Many of the first graves are not clearly marked and some have no markers at all. Which explains all the empty spaces. 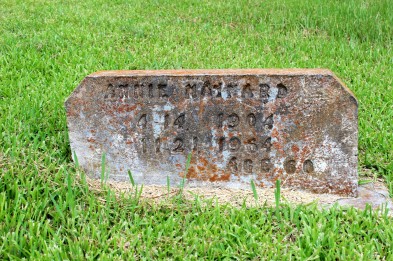 Then I came across this site. These tombstones were on the far left of the cemetery. I noticed a bottle of Bud Light and took a closer look.

Looks like someone took the time to drink a beer with an old buddy.